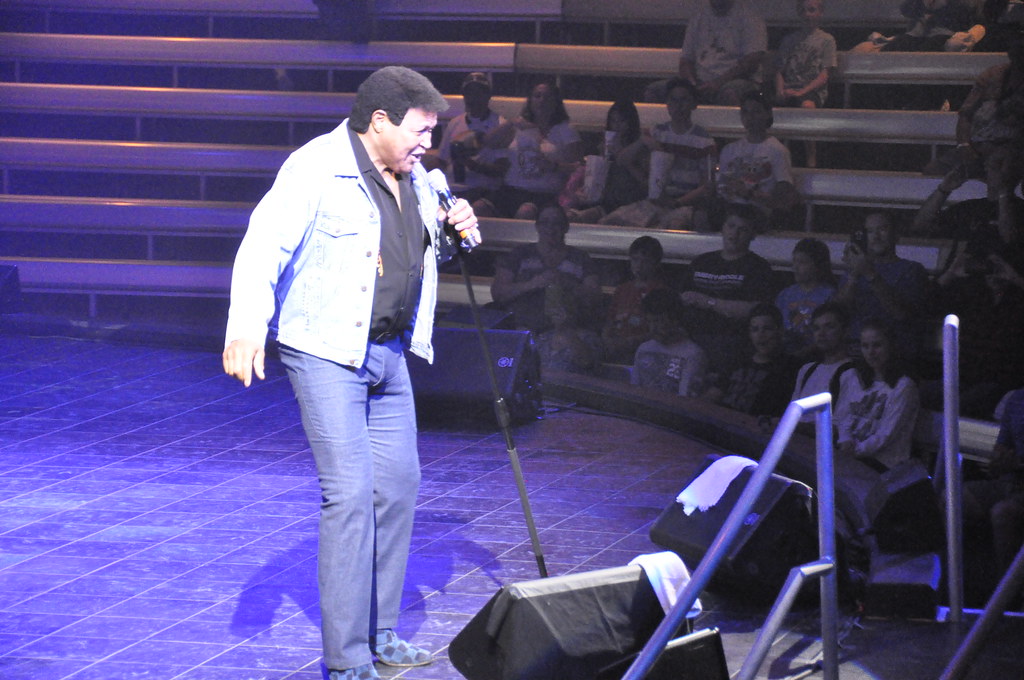 Chubby Checker founded his first music band at the age of eleven. He had learned poultry vendors. He was discovered on the weekly market when he sold chickens and incidentally sang his songs. In 1959, the young Ernest signed a record contract at the label Cameo-Parkward and got the artist name "Chubby Checker" (Chubby = chubby, roundish) missed. Just his first single "The Class" was a smaller hit, some failed recordings later he coverted the B-side of a Hank Ballard and the Midnighters Single: "The Twist". The song became a huge hit: In 1960 he rose to the one and held a quarter of the charts; The associated dance was equally popular. The following year he sat down his performance series with "Pony Time" (written by Don Covay and John Berry) and "Let’s Twist Again". "Slow Twistin’s" "Limbo Rock" and "Popeye the Hitchhiker" also made him one of the most successful artists in 1962.

Until 1966 he had placed in the charts with over 30 titles, then it went downhill: downhill: At the beginning of the Beatles-Aera, his cheerful dance music was no longer in demand and also a half-hearted stylish change to fender tones had no improvement. After engagements in smaller nightclubs and Oldieshows, he was taken under contract in 1982 by the MCA and brought the moderately successful LP "The Change Has Come". 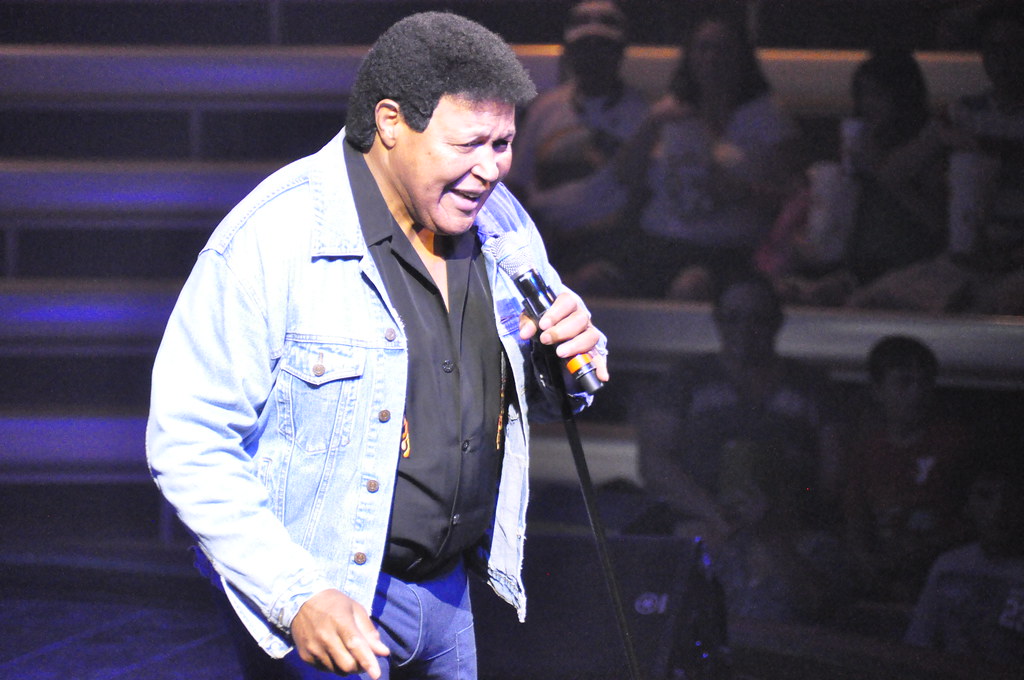 His hit "The Twist" returned to the charts in a reprocessing through the Fat Boys at the end of the 80s; Chubby himself tours through the pubs and sports halls of the United States. At the end of the 1990s, Checker returned to his original profession and founded its own company. He sells snack products, chocolate bars, popcorn, steaks and hot dogs.

Checker is married to Catherina, a Dutch in 1962 Miss World. He has three children with her and now lives in Philadelphia.