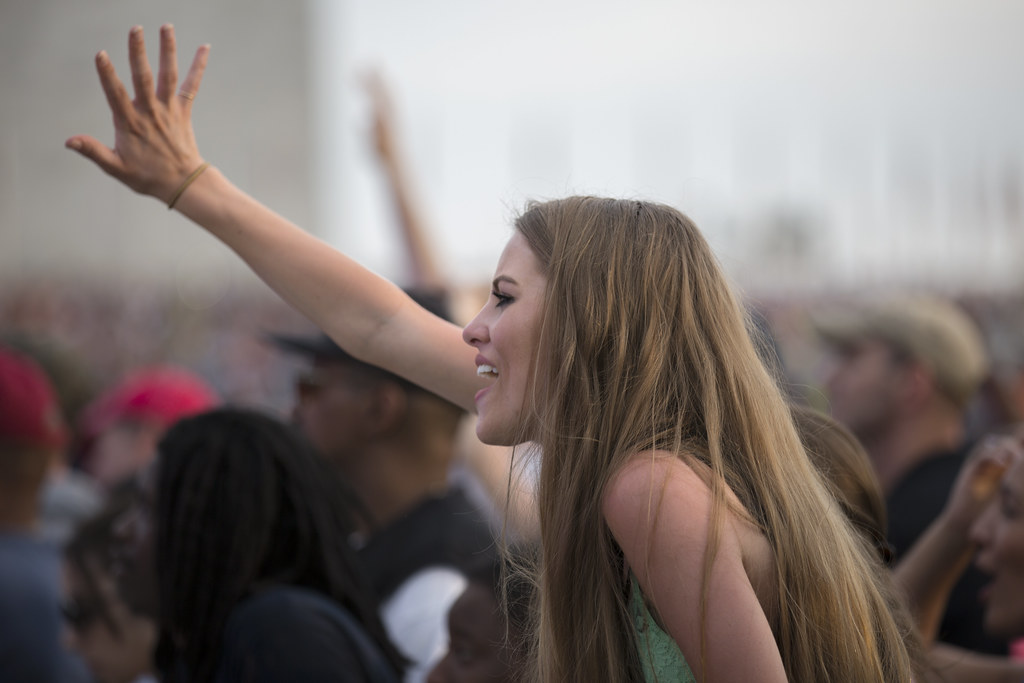 At 6. July 2020 should take place the annual Global Citizen Festival. Andreas Bourani, Coldplay, Ellie Goulding, Herbert Grönemeyer, Lena, Pharrell Williams and Shakira belong to the line up. But in 2020, the festival runs differently due to the Corona Shutdown other than originally planned. A short overview explains Global Citizen and this year’s expiration of the festival.

You missed the Corona Global Citizen 2020?

Do not worry, here you can watch everything again and of course donate for the good thing:

From the living room of the stars

Every year, the music festival has taken place since 2012 and is organized by the Global Poverty Project. Since 2015, the ColdPlay singer Chris Martin is active as a curator until the year 2030. Ryan Gall and Hugh Evans founded this festival and were inspired by the idea to replace the common corporate branding through charitable organizations.

The movement against the termination of extreme poverty is a great goal of this festival. Thus, contributions to charities can contribute through donations on the website to improve the global situation. Videos can be viewed, supported petitions and get free tickets for the festival. In return live streams are switched to fans. 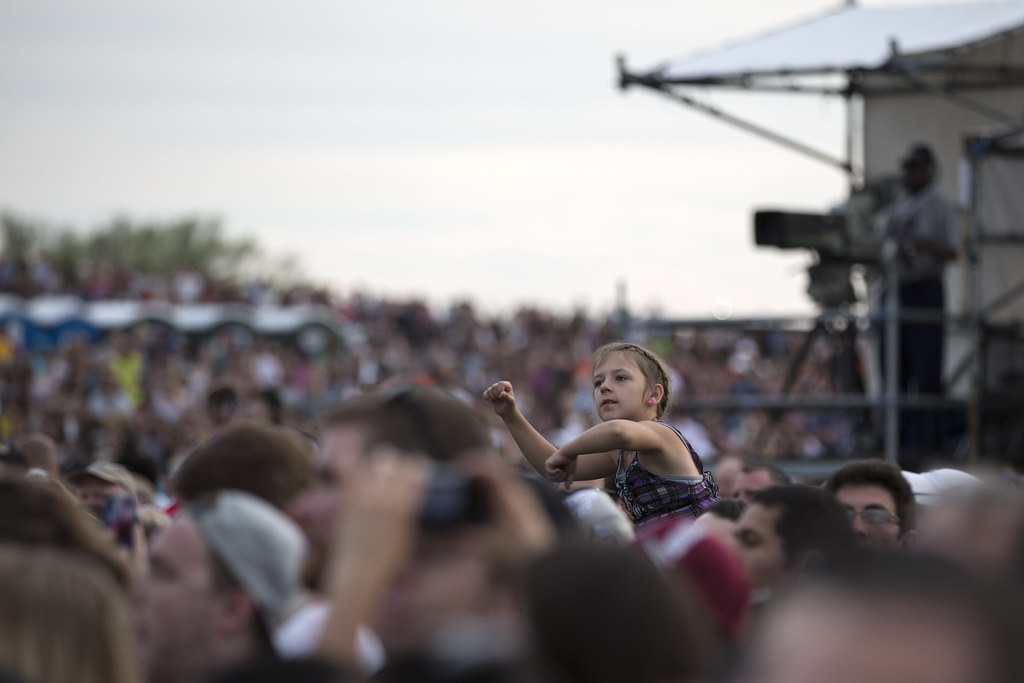 In 2017, the model of the ticket distribution of Global Citizen has triggered 1.6 million measures within two months and thereby prophecy a sustainable development. 45.5 percent of the funds have been paid so far so that 880 million people could benefit from the initiative of Global Citizen. In the coming years, the remaining money is used.

Lady Gaga is one of the initiators who have initiated the Global Citizen Festival. Chris Martin developed the concept of the events and gave a small concert in March 2020 as part of the "Together, at Home" action by Global Citizen on Instagram.

On the occasion of the worldwide corona crisis, Global Citizen supports the WHO in the fight against the virus. So all helpers are supported, which expose to a health risk through the treatment of COVID-19.

The festival in 2020 is a global TV and live streaming event that supports the WHO and all those in use worldwide at the forefront against the coronavirus. LiveStreams can be viewed on the website of the Global Citzen. A live stream schedule provides an overlook.

Also Celine Dion will be there in the live stream this year. For the donation call will be David and Victoria Beckham from England. The singer Keith Urban will also play an acoustic guitar next to an electric guitar. Jennifer Lopez plays in a small lighting focus outside of her living room. Shawn Mendes and Camila Cabello are singing in the duet and Billie Joe Armstrong, Frontman of the American rock band Greenday, is also there with his talent as a songwriter, multi-instrumentalist and singer.

The former Microsoft chief Bill Gates transferred a large part of his assets into a foundation for charitable purposes. So the development and dissemination of vaccines will be one of the priorities of the Bill and Melinda Gates Foundation. The television icon Oprah Winfrey will also support the fundraiser. As an active supporter of the United Nations Peace Ambassador, the pop singer Stevie Wonder is active and is committed to the 1980s for human rights.