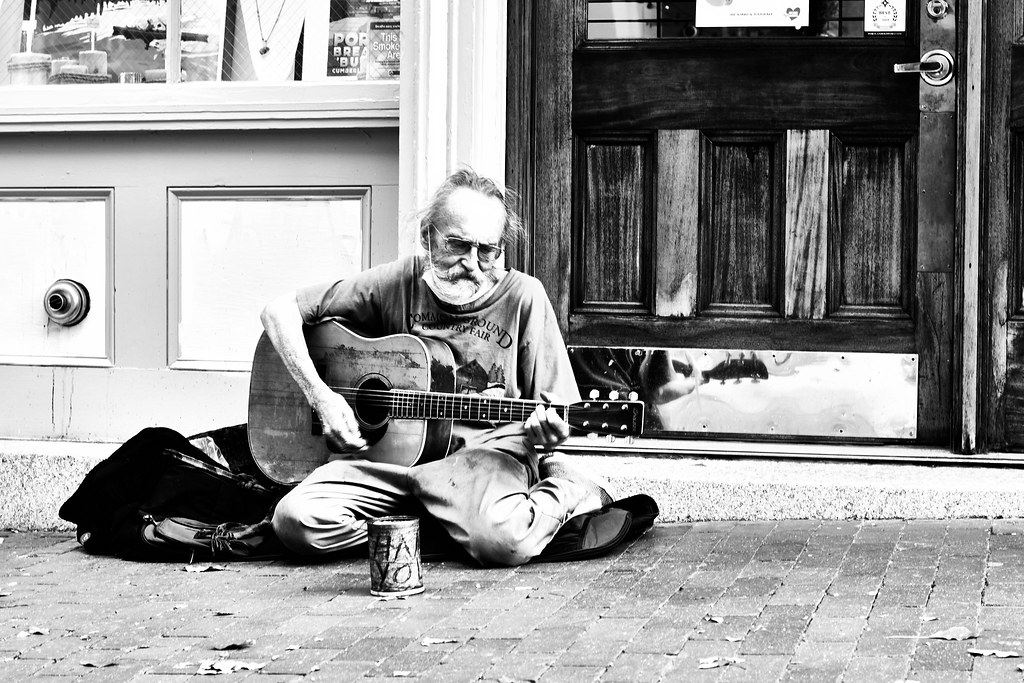 The meaning of the term, shaped at the beginning of the 40s by Jerry Wexler, has constantly changed to this day. Initially only a spare word for "Race Music", Rhythm & Blues in the 1940s was the label for all African American music except for jazz, so for the music of the black underlayer of America. In the 60s, the term was soul soul, and today it is called "R & B" a form of contemporary, black pop music. Rhythm & Blues is everything else, as a uniform term for a uniform musical direction.

The end of the 40s developed, in the course of the urbanization of the black rural population, a uniform, large-city style out. Many Rhythm & Blues Combos were initially nothing else than downsized black bigbands. Often it was sextet or quintet. The smaller occupations owed the cost advantage over the big bands, which were no longer affordable for poor clubs. The smaller volume was compensated by the then new electric guitar. Furthermore, a piano style crystallized, where the left hand played bogie-like bass accompaniments, the right fast troolically beaten double handles. Unlike in Swing, the solo portion of the winds came back. Especially the Altsaxophone was increasingly acting as a rhythm instrument and played Shuffelgrooves. Pure instrumental pieces were rare. Singer and singers (the proportion of women in the Rhythm & Blues was significantly higher than in the Rock ‘n’ Roll) often sang with gospel-like ornaments. Not a few rhythm & blues texts played with sexual allusions and ambiguities.

Rhythm & Blues was considered to established America as an excerpt and vulgar, simply as an unacceptable underground music. However, the Rhythm & Blues managed to establish their own music industry, which could also entertain larger labels like Atlantic Records, where the producer Jerry Wexler promoted this music like no second. 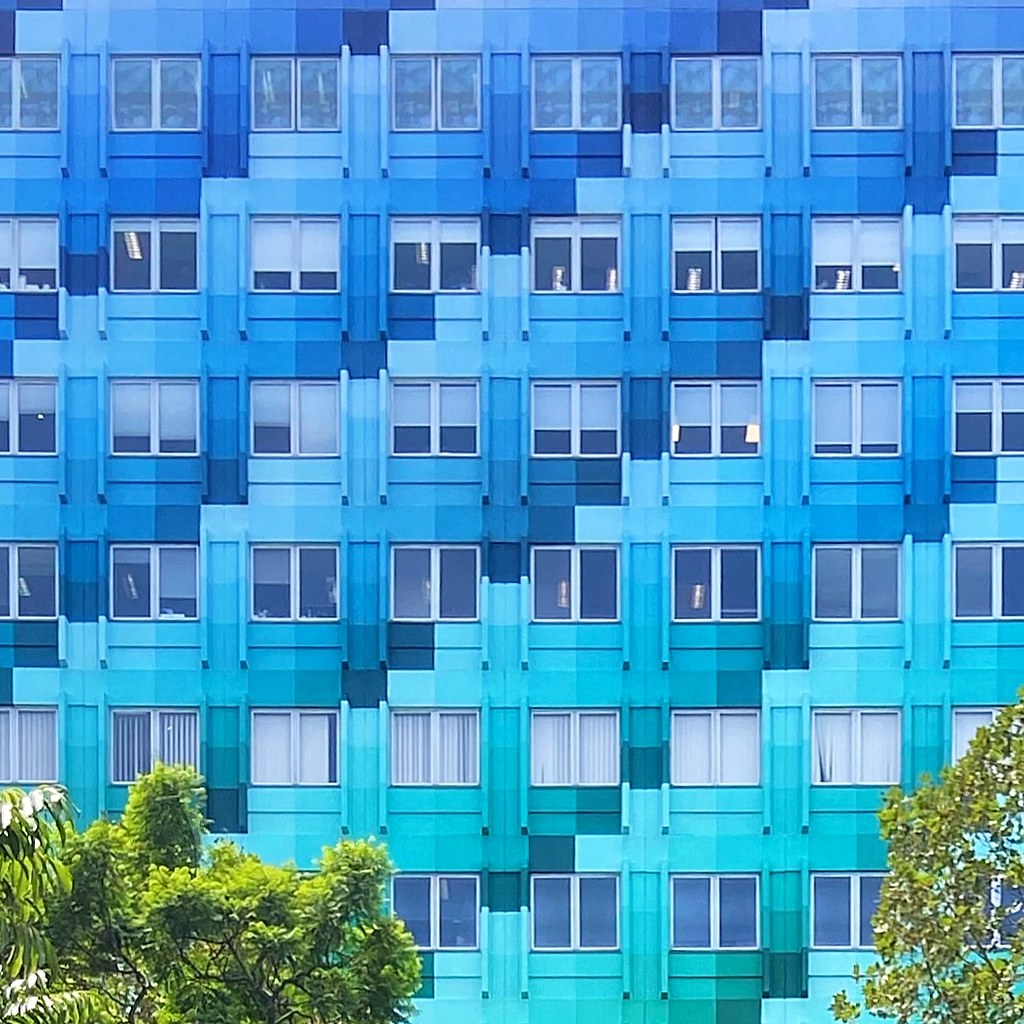 Especially frustrating worked the fact that white artists like Presley earned millions of millions with black cover versions, while artists like Big Mama Thornton (author of "Hound Dog") failed success in the mass audience. And even the successful black musicians like Little Richard and Bo Diddley were often cheated around the yield of their performance (Bo diddley earned at his big hits in the 50s exactly 0, – US dollars.To)

Only slightly time delayed to the triumph of the Rock ‘N’ Roll was therefore started by black musicians and managers of the targeted counter-experiments to commercialize the Rhythm & Blues without giving him black hands. Under the market name Soul (musician languages usually further by Rhythm & Blues) new black talents were trained at a high level and then marketed broadly. Instrumental, dancing, compositionally and, above all, the rhythm & blues in the soul era reached its highest flowering. In fact, the Soul succeeded in triggering a worldwide boom that also captured the resourceful white audience. Fresh talents with tremendous voices stormed the charts, which are still a term thanks to the commercial conception today (Martha reeves, Aretha Franklin, Ike & Tina Turner, Stevie Wonder, Otis Redding and many more). Although this commercialized rhythm & blues were popular music, but the black roots like blues and gospel were in no way diluted, but deliberately reactivated. Finally, one pursued the goal of creating a white hard-copying music. At the center of this development stood the Motown Label. Finally, in the 1970s, the original black elements faded again and the black pop music became a disco music. In the 1980s, black artists like Whitney Houston put their excellent vocal voices in the service of rather defined pop music, which they revalued to some extent. The term Soul came back to talk. However, with Rhythm & Blues, this music did not have much to do.